Learning about Sony’s new PS4 Pro was certainly exciting, and with PS VR now available, it’s time to get back to what really matters; games. Here I take a look over 10 that are shaping up to be awesome. Let’s get started. 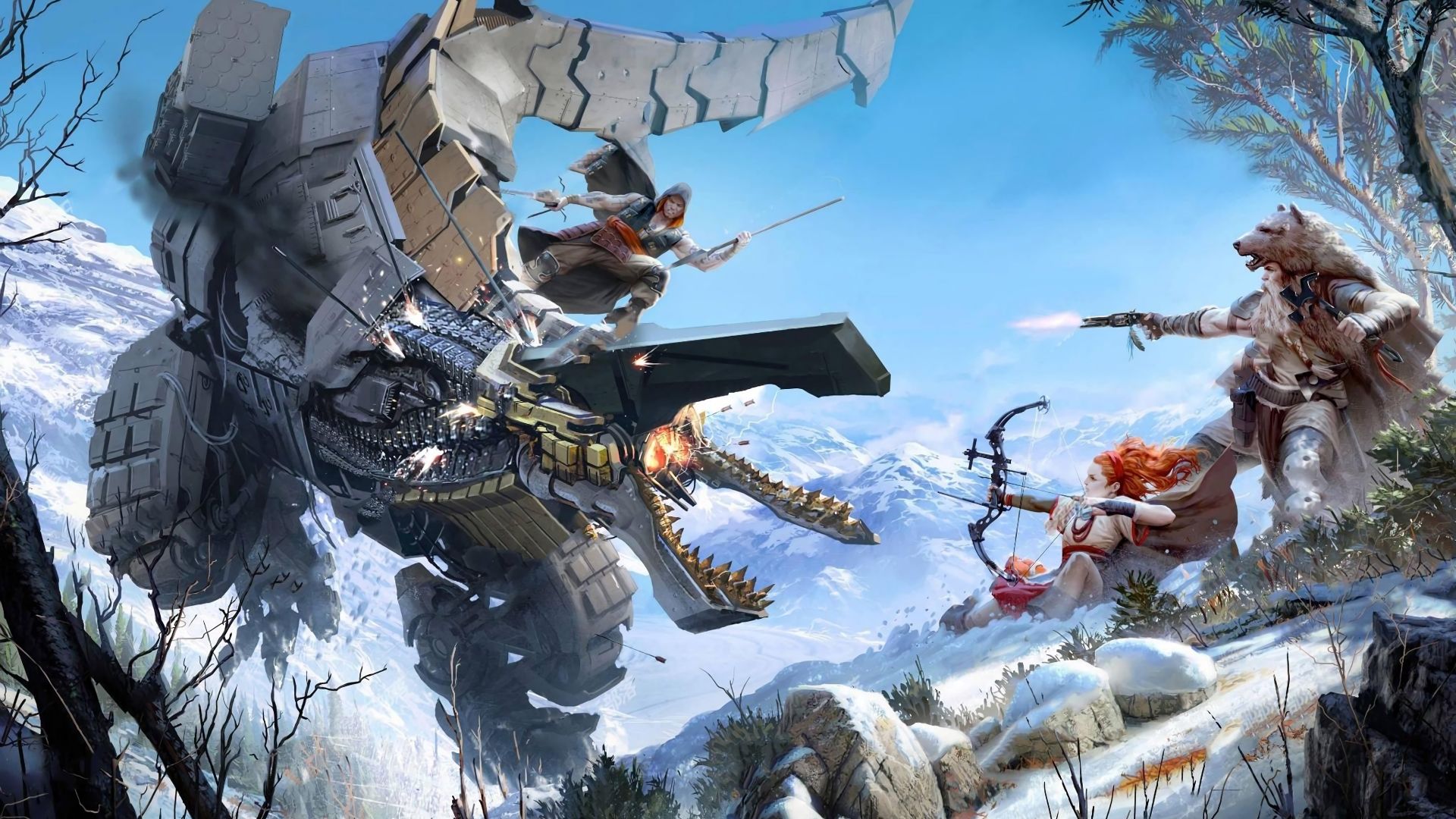 Robotic dinosaurs roam a post-apocalyptic earth, and you’re a tribal warrior armed with a bow and arrows, a collection of traps, and the ability to hack some of those aforementioned dinos. What do you do? You survive. No matter your playstyle, Horizon: Zero Dawn has something for you. It’s an open-world action RPG with a variety of enemies you can take down by either stealth or straight-up combat as you explore this strange world and discover who you are and how this new world came to be. 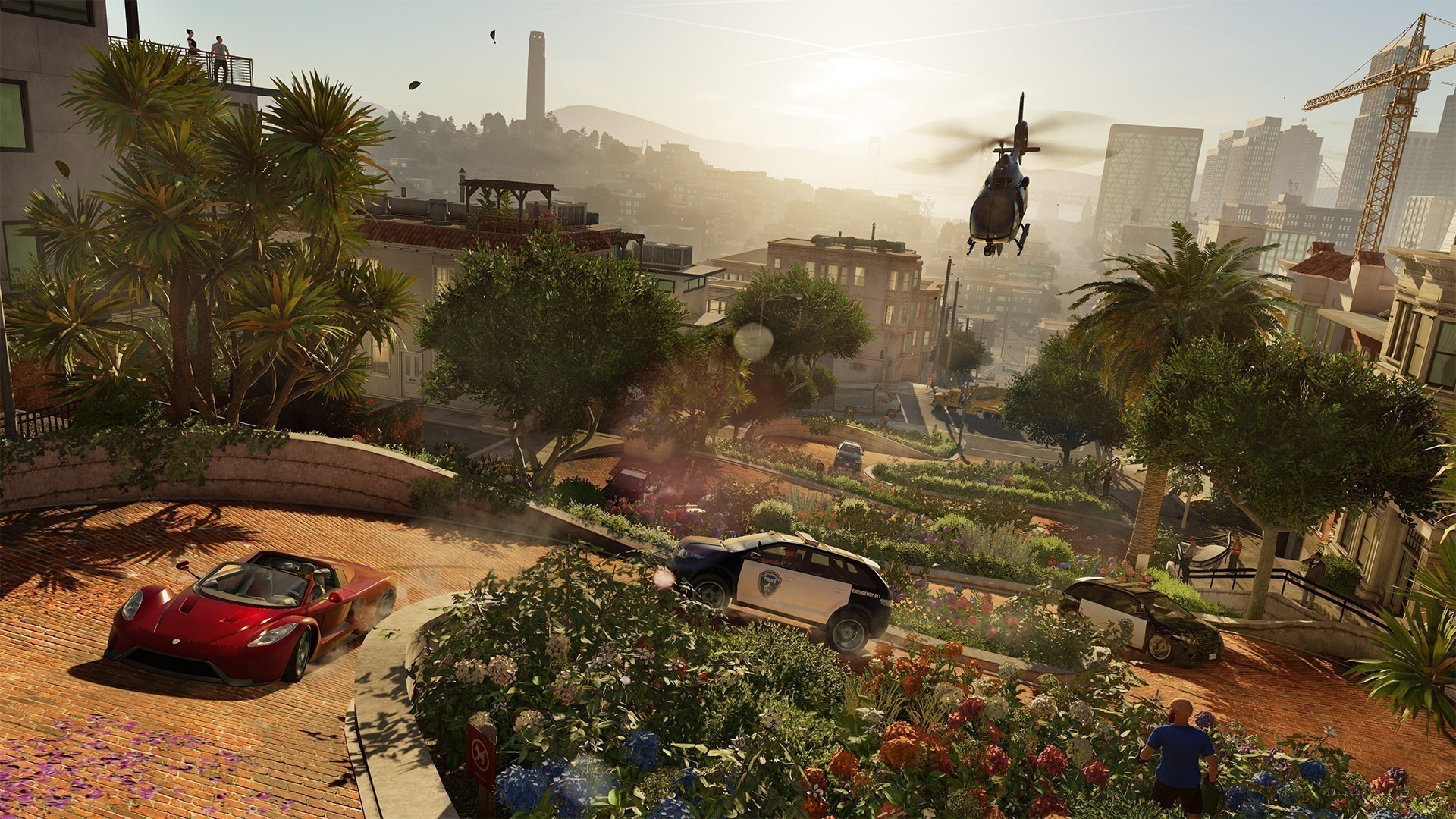 The first Watch Dogs had an amazing premise, but the delivery was a little underwhelming. Developer Ubisoft Montreal has assured gamers that they listened to their complaints about the original, though, and have improved upon all of them in the sequel… after watching early footage, that’s easy to believe- Watch Dogs 2 looks fantastic! It is true to say, however, that many believe this will be a flop, let’s hope they’re wrong. 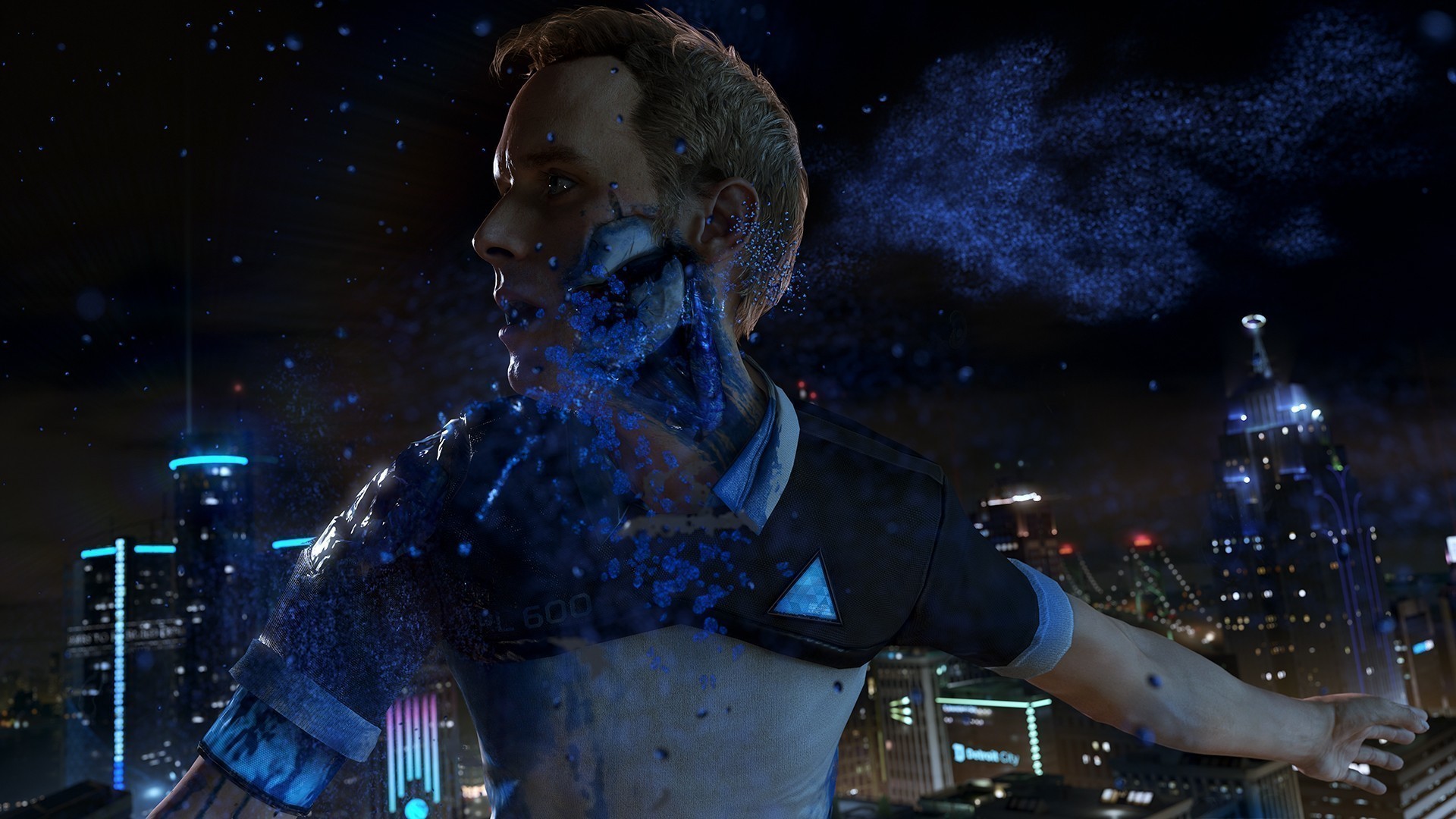 Developed by Quantic Dream, Detroit: Become Human is an upcoming PS4 exclusive that is expected to release next year, 2017. As you’re probably aware, in the future, it’s highly possible that robots will take on the appearance of a human and act like one too. Well, that’s basically the background of what this title will surround. Kara, an Android, escapes a factory that she was working at, and begins to understand her true capabilities. It’s a game that will alter based on the player’s decisions – some characters will be eliminated from the progressing story as a result.

Visually, it looks stunning. However, it’s the inventive and unique storyline that is expected to captivate the most. Detroit: Become Human is one to watch and follow as we begin to understand more details surrounding the modes, gameplay and other features. 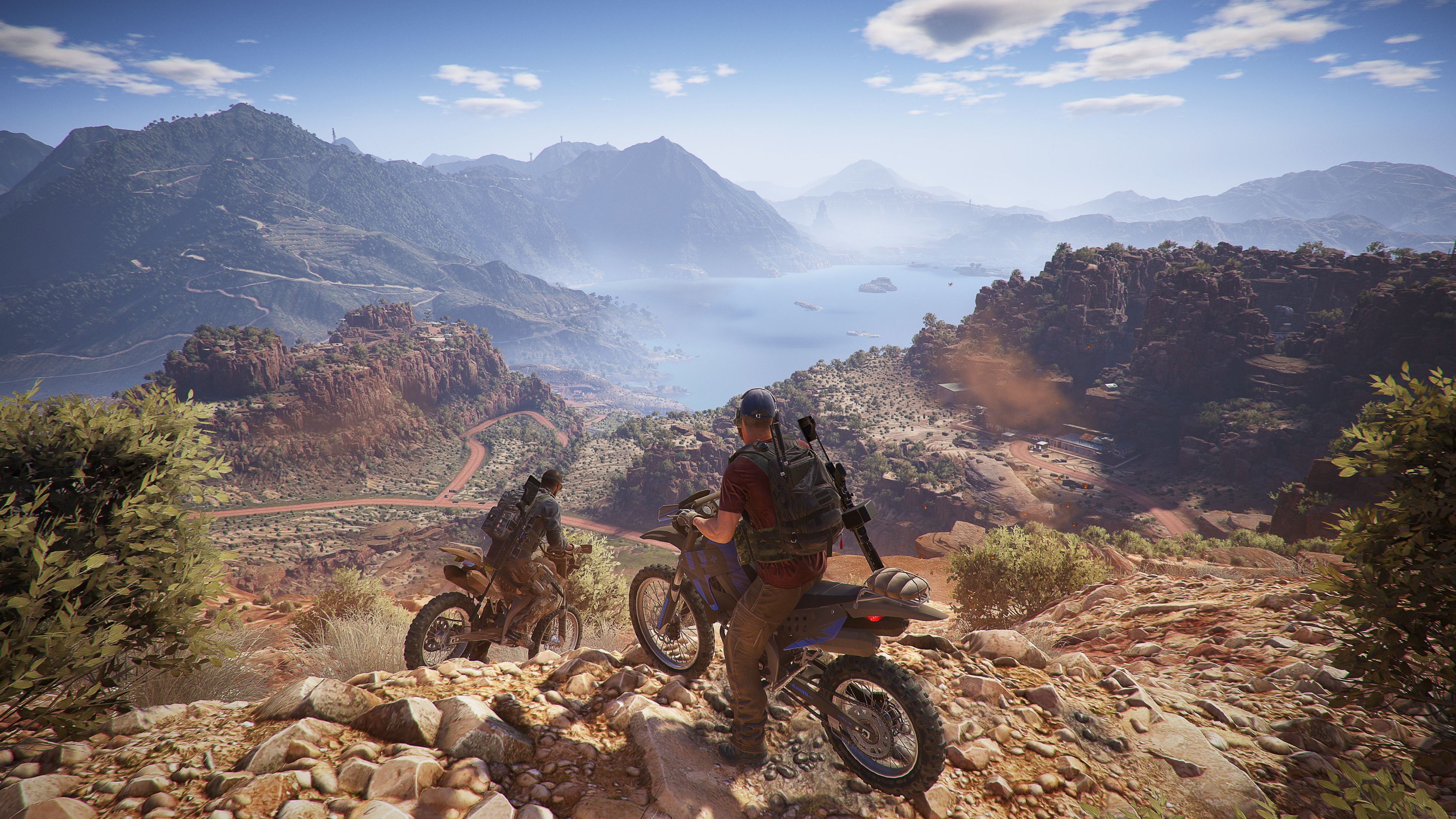 It’s massive, it’s beautiful, and it’s co-op. The squad-based shooter comes to the PS4 in a big way next year, and every new piece of info that gets released makes the game seem even more exciting than before. Take on your enemies how you choose, whether that be up-close and personal or from far away; stealthy or guns-blazing; by foot or in a vehicle… Imagine a more realistic MGSV with three friends, and you’ll see why we’re looking forward to this one. 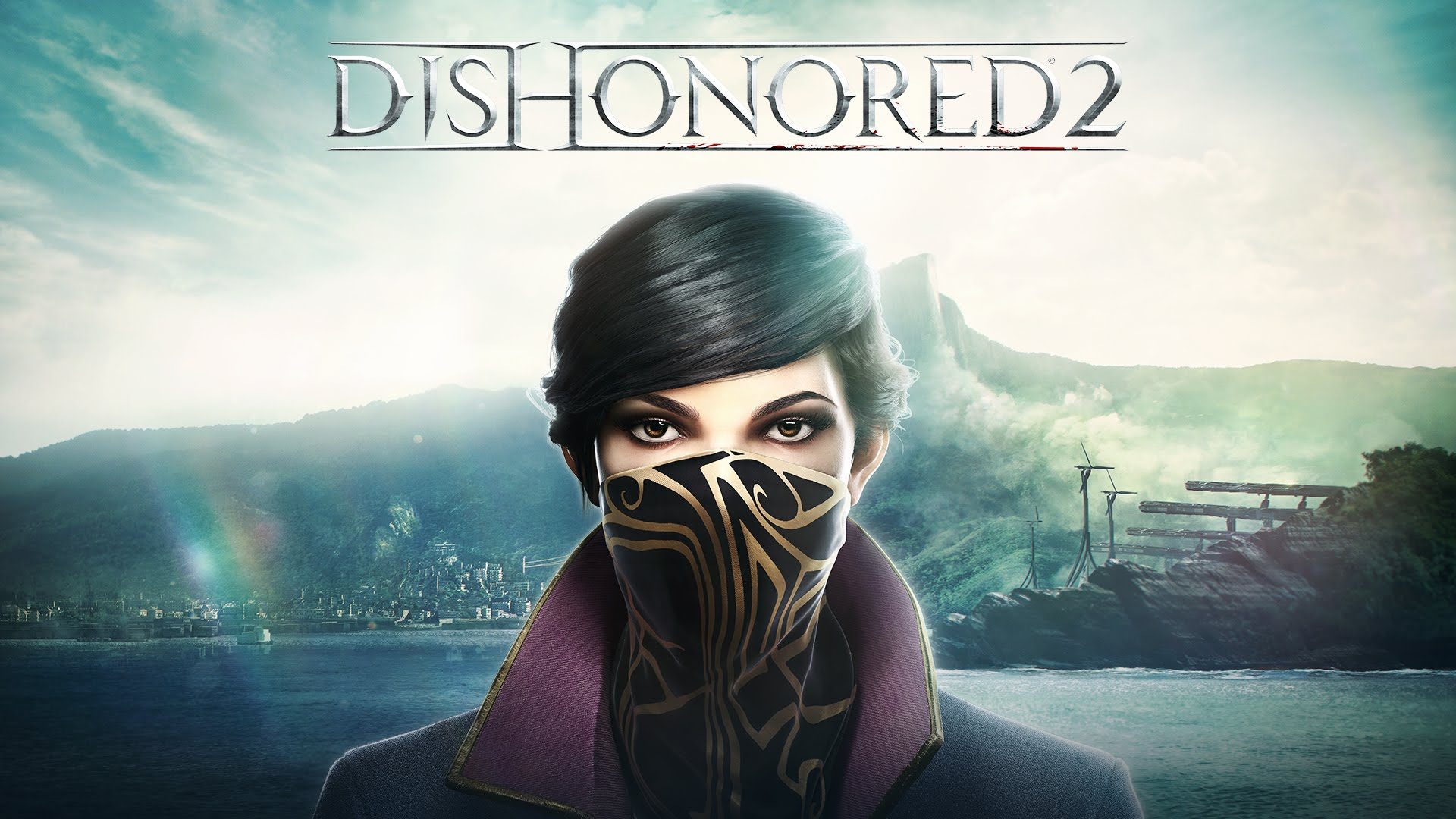 The first Dishonored was a sleeper hit, but the emphasis is definitely on hit. The game’s unique atmosphere combined with thrilling stealth combat and all sorts of novel mystical powers resulted in one of the best original IPs we’ve seen in a long time. The sequel promises to deliver all that and even more by introducing a new playable character with a whole new skill tree and power set in addition to showing off more of the fascinating world we started to discover in the original. 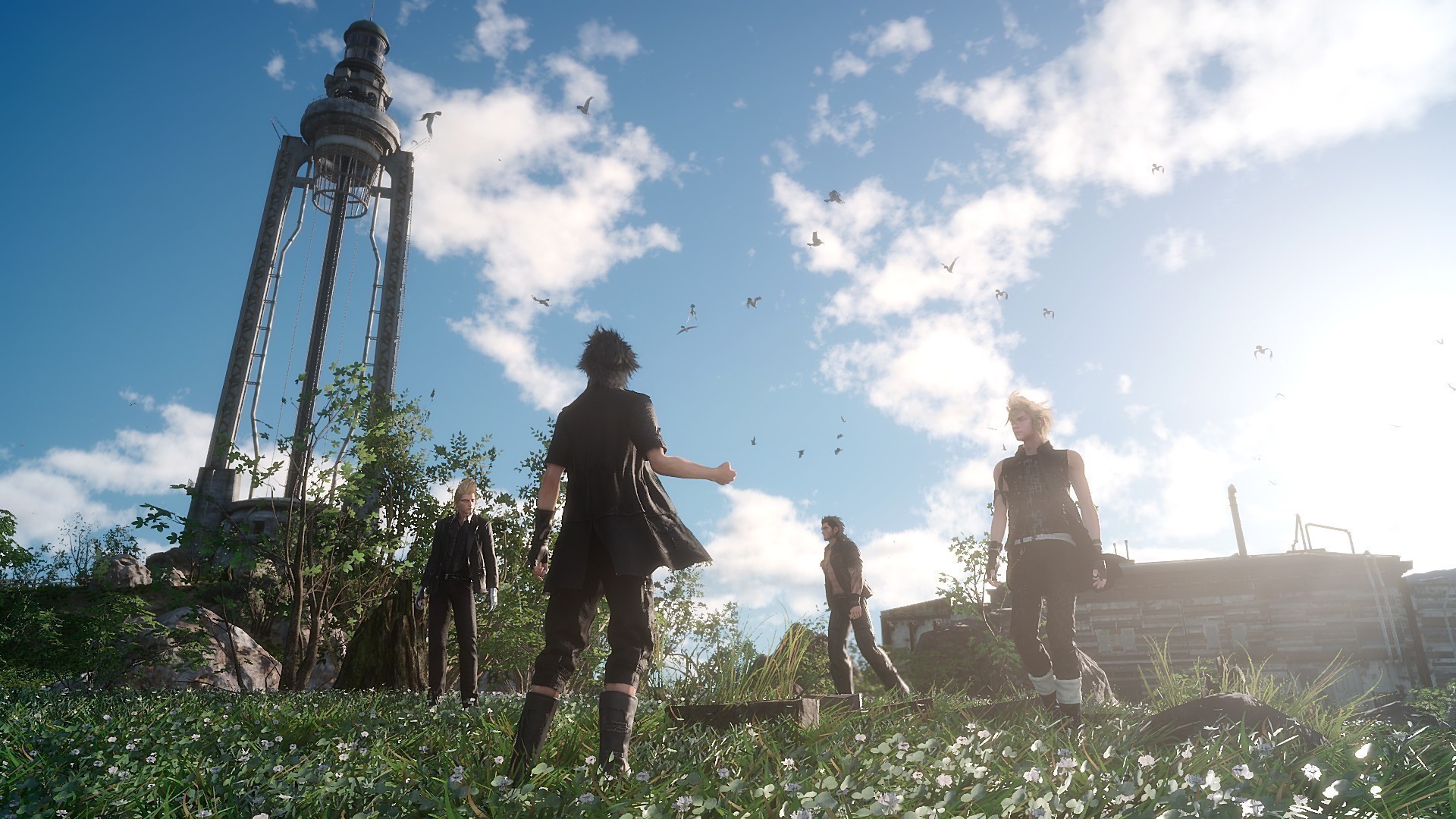 The newest Final Fantasy has been a long time coming, but the wait will absolutely be worth it. FFXV is an open-world action RPG with a free-flowing battle system similar to Kingdom Hearts. You’ll only control one character, but your party members will provide unique buffs during battle. The world is huge and the game promises to be packed with content, so expect FFXV to last you well into the future. 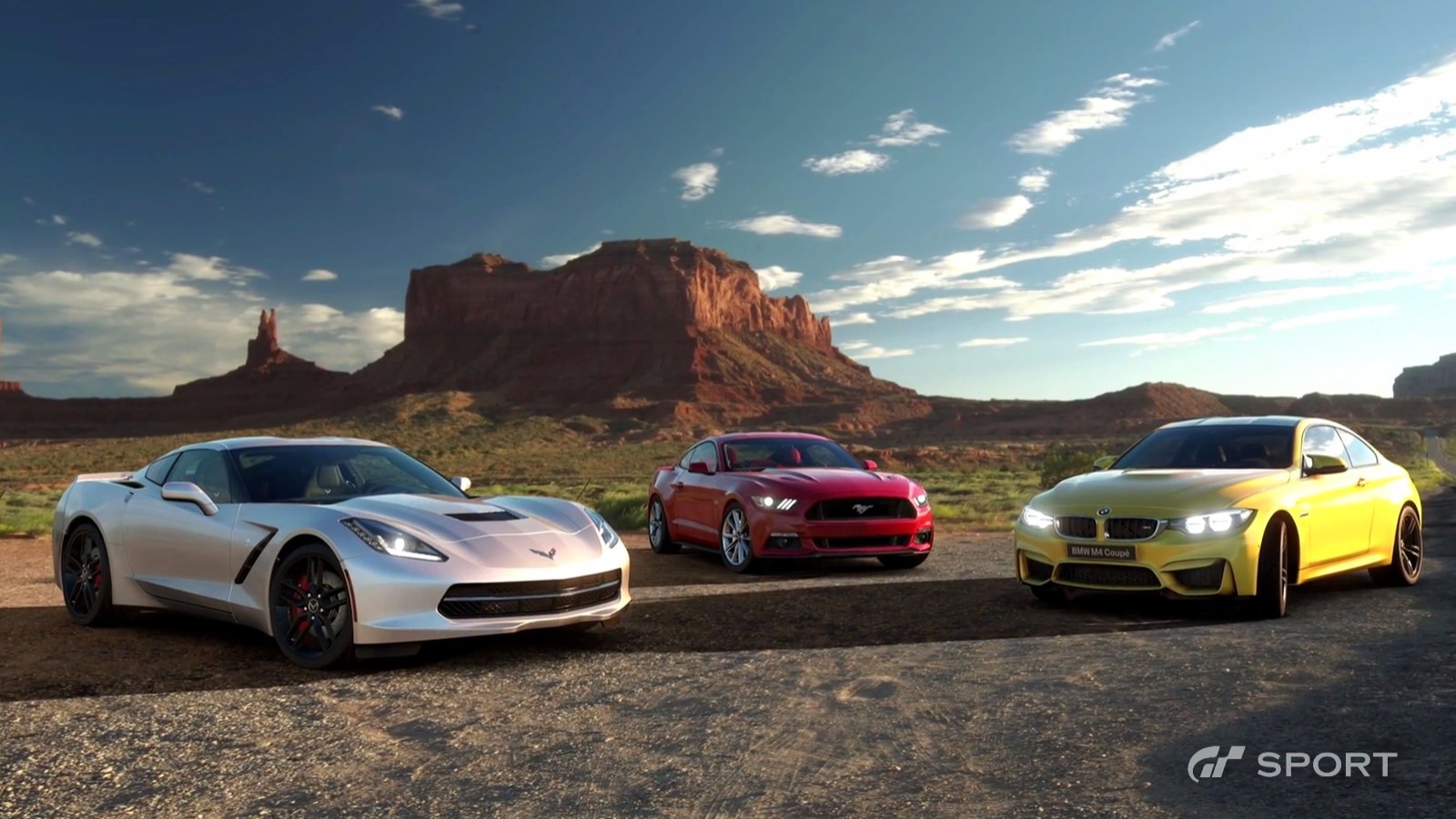 The PS4 hasn’t seen too many really good racing games, but that’s definitely about to change once Gran Tursimo Sport finally drops. The graphics are jaw-dropping, the feel of the cars is the perfect balance of realistic and arcade like, and the whole game can be played with PSVR. Can you imagine combining a good racing wheel with virtual reality and diving into GT? With the plethora of licensed cars and real-world tracks available in the game, you’re essentially going to be as close to the real thing as you can get- all you’ll be missing is the seatbelt! 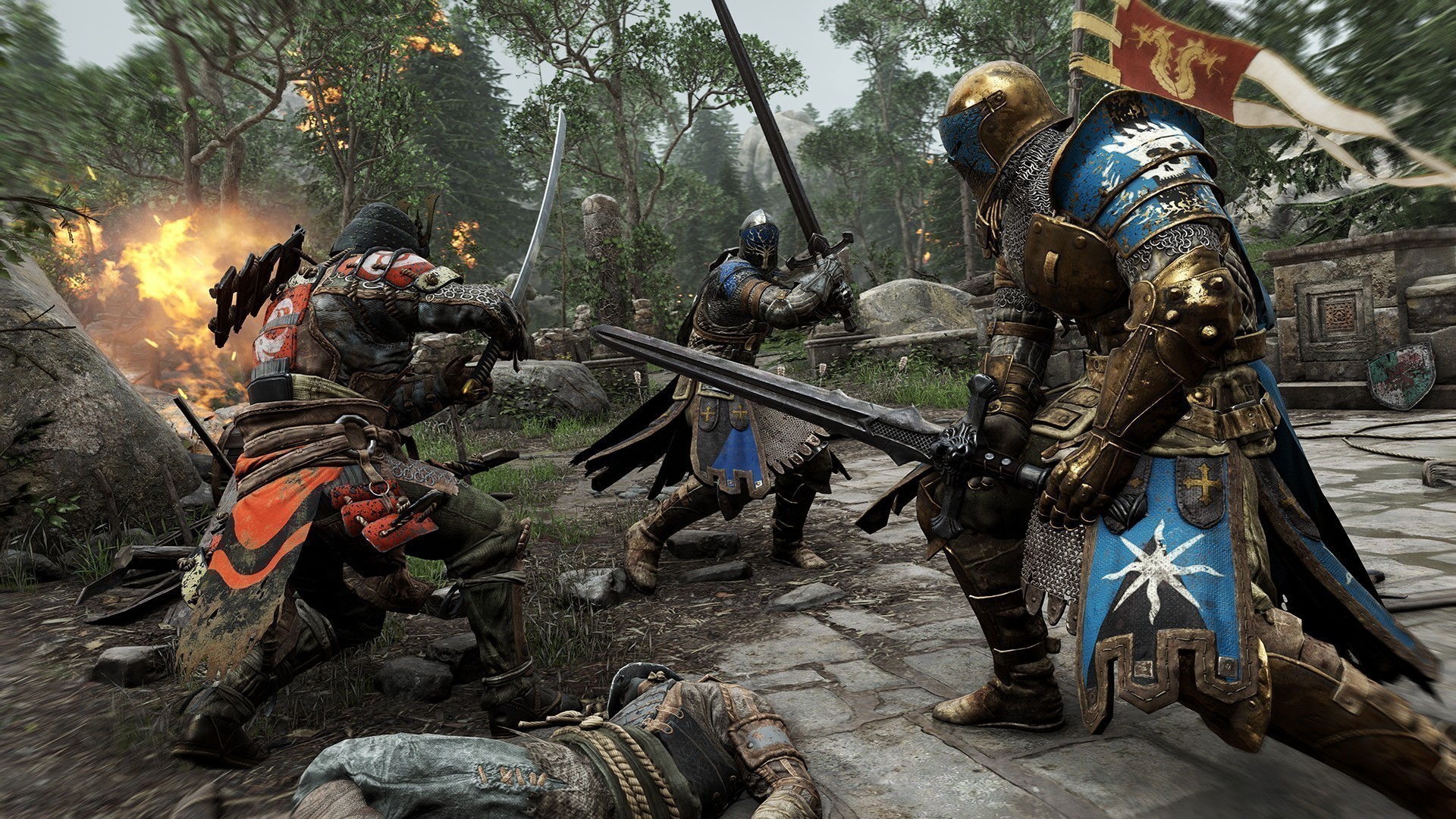 Take control of a Viking, knight or samurai and melee your way to victory in For Honor, an ambitious project from Ubisoft Montreal. The title takes the three most epic warriors in history and pits them against each other using an advanced melee combat system that looks to change the way we think of sword fighting in video games. 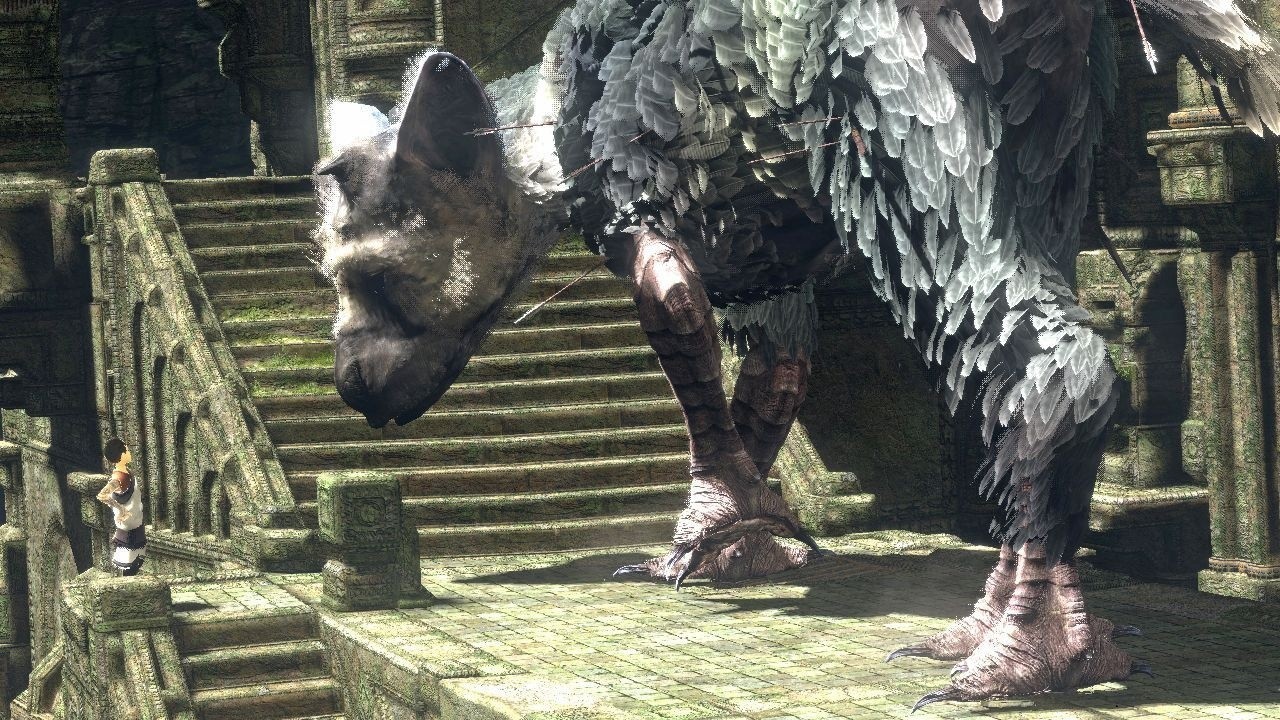 Team Ico, of Ico and Shadow of the Colossus fame, are finally ready to release their newest project; a game 9 years in the making. The Last Guardian is about a boy and his massive dog/bird/griffon creature, who behaves just like a real animal would and must be coaxed and trained throughout the game in order to complete objectives. We don’t know a lot about the story, but from what we know about Team Ico, we know that it promises to be nothing short of a work of art. 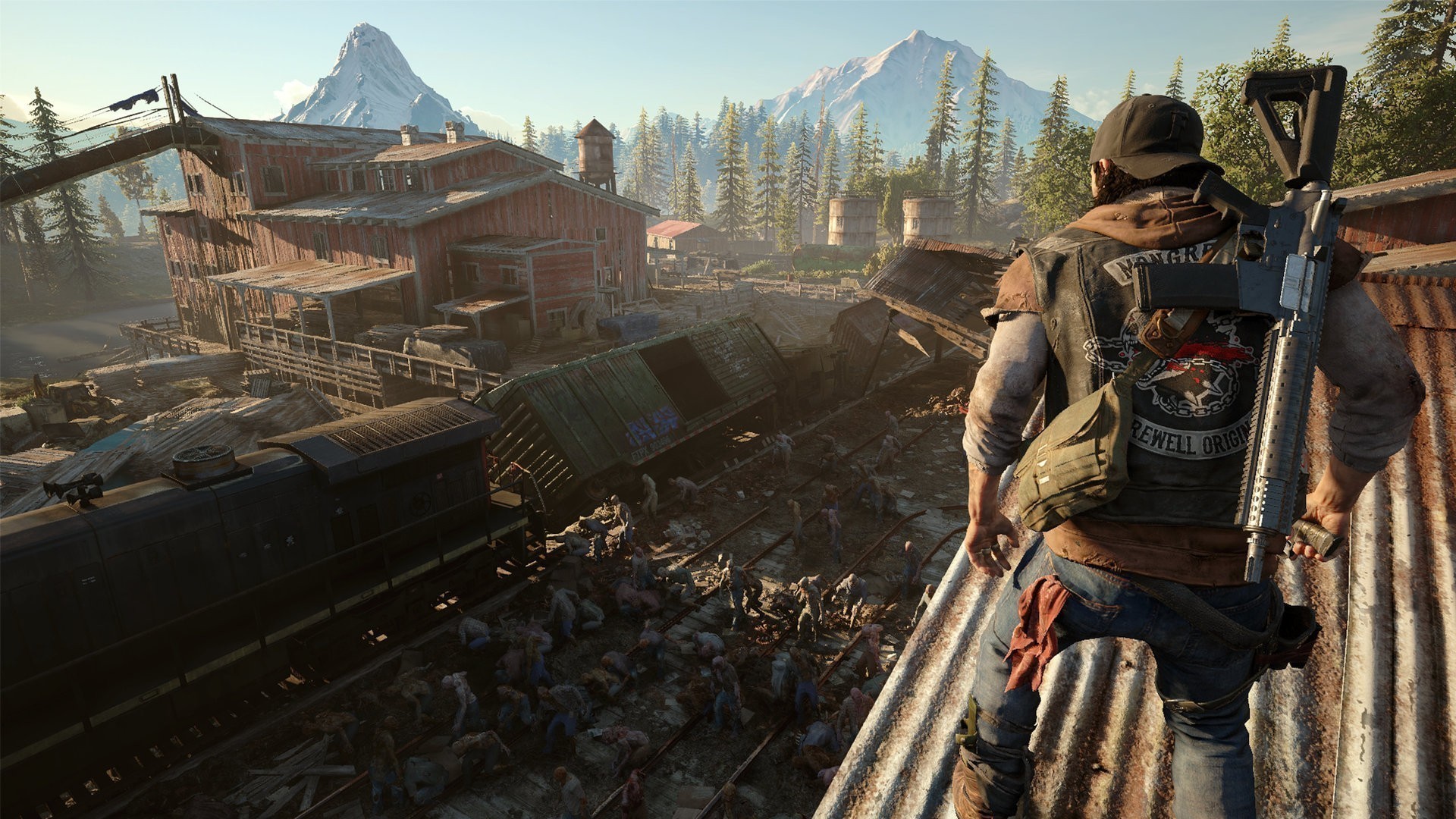 This ambitious project answers the question “are zombies still cool?” with an overwhelming “YES!” Just check out the E3 trailer and see for yourself… Days Gone is an open-world survival horror experience that packs more zombies onscreen than we’ve ever seen before. You’ll have weapons, vehicles and your wits to fight off the horde, but the game fully intends to overwhelm you if you make just one wrong move. 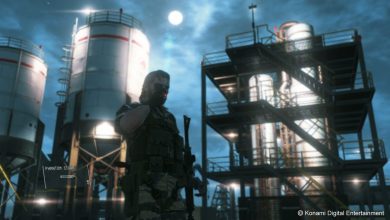 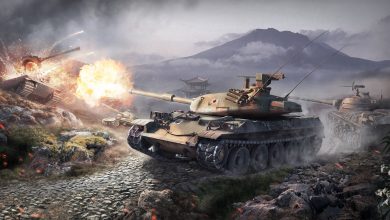 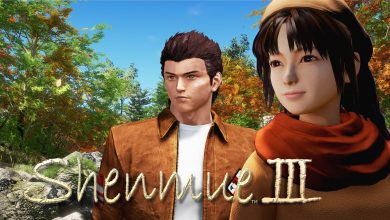