The DualSense is the PS5’s secret weapon. While the new console’s graphical capabilities and processing power are very impressive indeed, they aren’t what make it feel like a true next-gen system. That honour goes to the controller, which really makes you feel like you’re engaging with the next generation of gaming. This is largely thanks to the adaptive triggers, which produce the appropriate amount of resistance when you’re performing in-game activities, as well as the haptic feedback, which adjusts vibration level and intensity depending on what’s happening in the game.

You can’t connect a PS5 controller to PS4 natively

There could be a number of reasons for this. On the cynical end of things, it is of course possible that Sony would rather people bought a PS5 to experience the new features the controller has to offer. There’s also the fact that PS4 games don’t natively support the DualSense’s feedback and trigger functionality, so you’re not getting the most out of the controller if you play with it on PS4.

The main reason you can’t play PS4 with DualSense, though, is that Sony designed the PlayStation 4 and its controller to be proprietary, which means that they will only recognise certain peripherals. Controllers designed specifically for use with PS4 work fine, but those that aren’t – which includes the DualSense and DualShock 3 controllers – simply won’t be picked up by the PS4.

Weirdly, you can play PS3 with DualSense

Here’s an odd little feature. While it isn’t possible to play on PS4 with DualSense, you can actually use the PS5’s controller on PS3. What’s more, the controller can be connected both wirelessly and via wired connection, and you don’t need to jailbreak your console or controller or do anything other than simply connect the two together, either.

While the DualSense is connected to the PS3, you won’t be able to use the Home button, which could make menu navigation tricky. However, it could be a great option if you’re trying to play a PS3 game and you don’t have enough controllers for everyone, so next time you’re hosting a PS3 party (which could still be a possibility, given how great that console was), why not bust out your DualSense and wow your guests?

How to connect PS5 controller to PS4

Technically, there is a way to connect your PS5 controller to the PS4, but it’s something of a workaround rather than a pure solution. Here are the steps required in order to use DualSense controllers with PS4.

Can you use the PS4 controller on PS5?

Happily, using a PS4 controller on PS5 is much easier than doing things the other way around. All you need to do if you want to use your PS4 controller with the PS5 is connect it using a micro USB cable in the same way as you would if you were syncing it up with a PS4. You won’t be able to use the PS4 controller on PS5 games, though, unfortunately; it’s strictly for backward compatibility, so you’ll only be able to use it with your PS4 library, as well as any PS3, PS2, PS1, and PSP games you’re playing if you’re a PlayStation Plus Premium member. 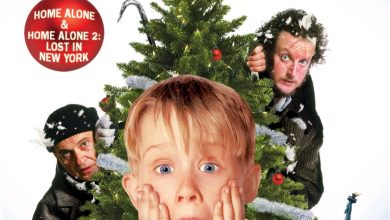 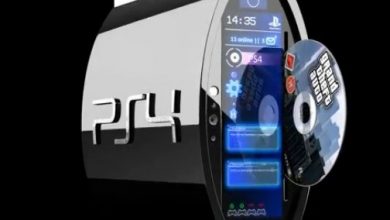