Along with a large HD screen to dish out stunning visuals, having excellent sound reinforcement when gaming is a must for various reasons.  Perhaps you’re interested in completely immersing yourself in the experience, or maybe even concerned with the competitive nature of gaming (looking for any slight advantage that increased awareness can provide)? Either way, a good quality headset can certainly help you achieve your goal(s), if you aren’t on a tight budget then you should read The Best PS4 Premium Headsets That Money Can Buy This Year.  Truth in point, in many cases such an accessory can actually transform the way you approach gaming in general.  Of course, who has the money to drop on yet another expensive piece of hardware, right?  Not to worry – the following PS4-compatible headsets not only get the job done, but they’re also budget-friendly as well… 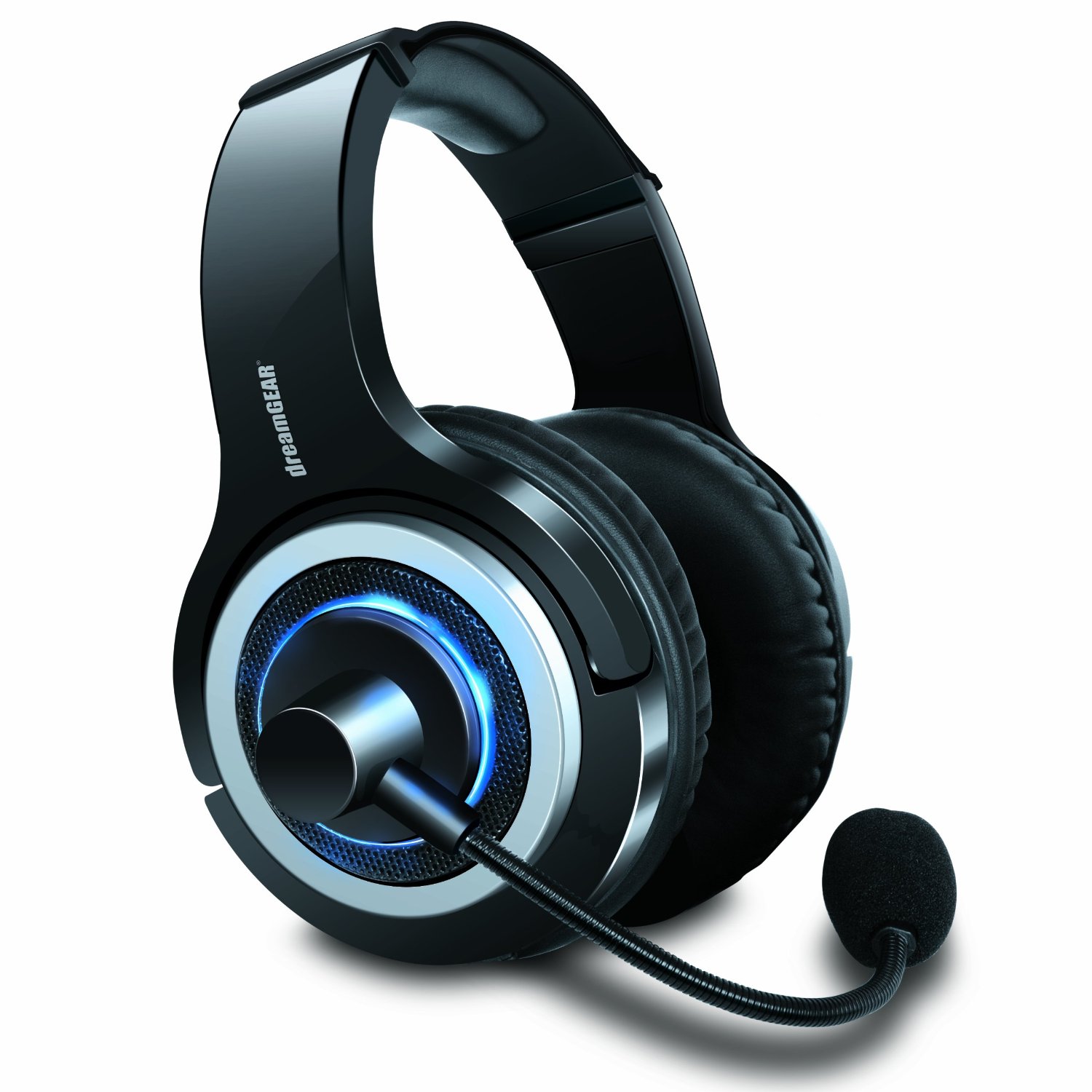 There are a number of potential solutions out there when it comes to connecting a headset to a PlayStation 4.  Many might opt to stick to the models designed to simply plug into the DualShock 4 controller, but it should be noted that there are also models like the DreamGEAR Prime Wired Gaming Headset out there.  The benefit here is that it’s ready to be plugged directly into your tv as well as the controller, the former option providing support for crisp game audio and the latter, chatting.  Naturally, you’ll need to adjust your tv’s settings and do just a bit of tweaking, but once properly set up everything works very well.

At the same time, these are rather comfortable headphones, with the ear pieces being padded and not apt to induce sweltering discomfort.  All in all, the main impetus of this particular headset is in its ability to deliver another direct and simple audio option / solution, but the sound quality is also good.  Everything’s replicated nicely across the frequency spectrum, high to low, so no problems there. 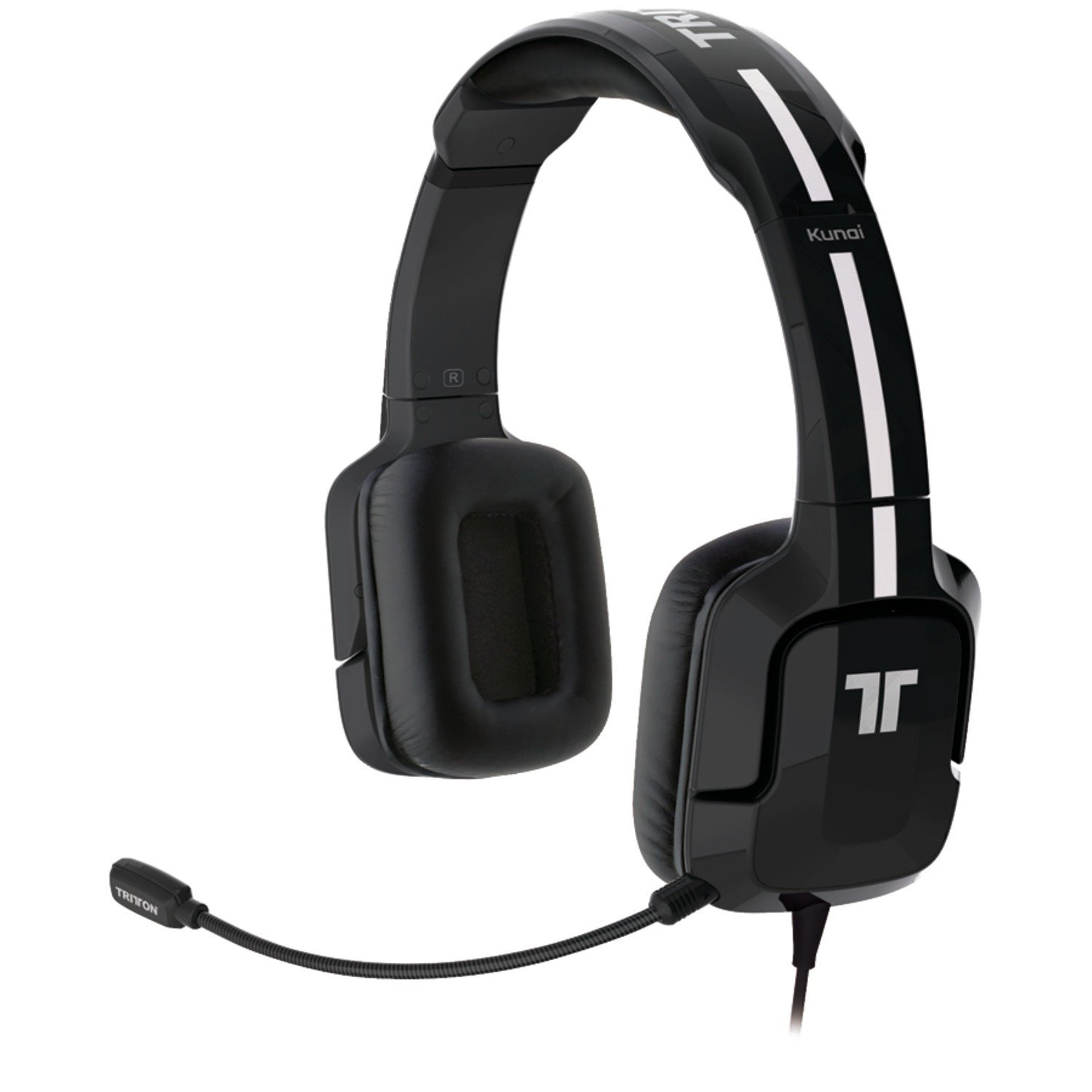 Aside from being a really solid PlayStation 4-combatible product, the TRITTON Kunai Stereo Headset is actually attuned for use on many of Sony’s recent consoles.  For example, in addition to being able to quickly put it into action with your PS4, you can also use it with the Vita as well as PS3.

In terms of its features, The TRITTON Kunai utilizes a 3.5mm breakaway cable to plug directly into the DualShock 4.  This unit includes a rather standard design using an inline control system which allows you to both tweak your actual settings as well as switch between modes.  While this headset was definitely made for faithfully reproducing many of the sounds heard in the big-budget games for PS4, perhaps one of its main draws is its rather comfortable design.  In short, whereas other headphones were made to just deal with the technical issues, the TRITTON Kunai developers actually wanted to make sure that this model was able to easily support multi-hour / marathon gaming sessions.  You can literally wear this unit for hours and never feel uncomfortable, which is a big plus to say the least. 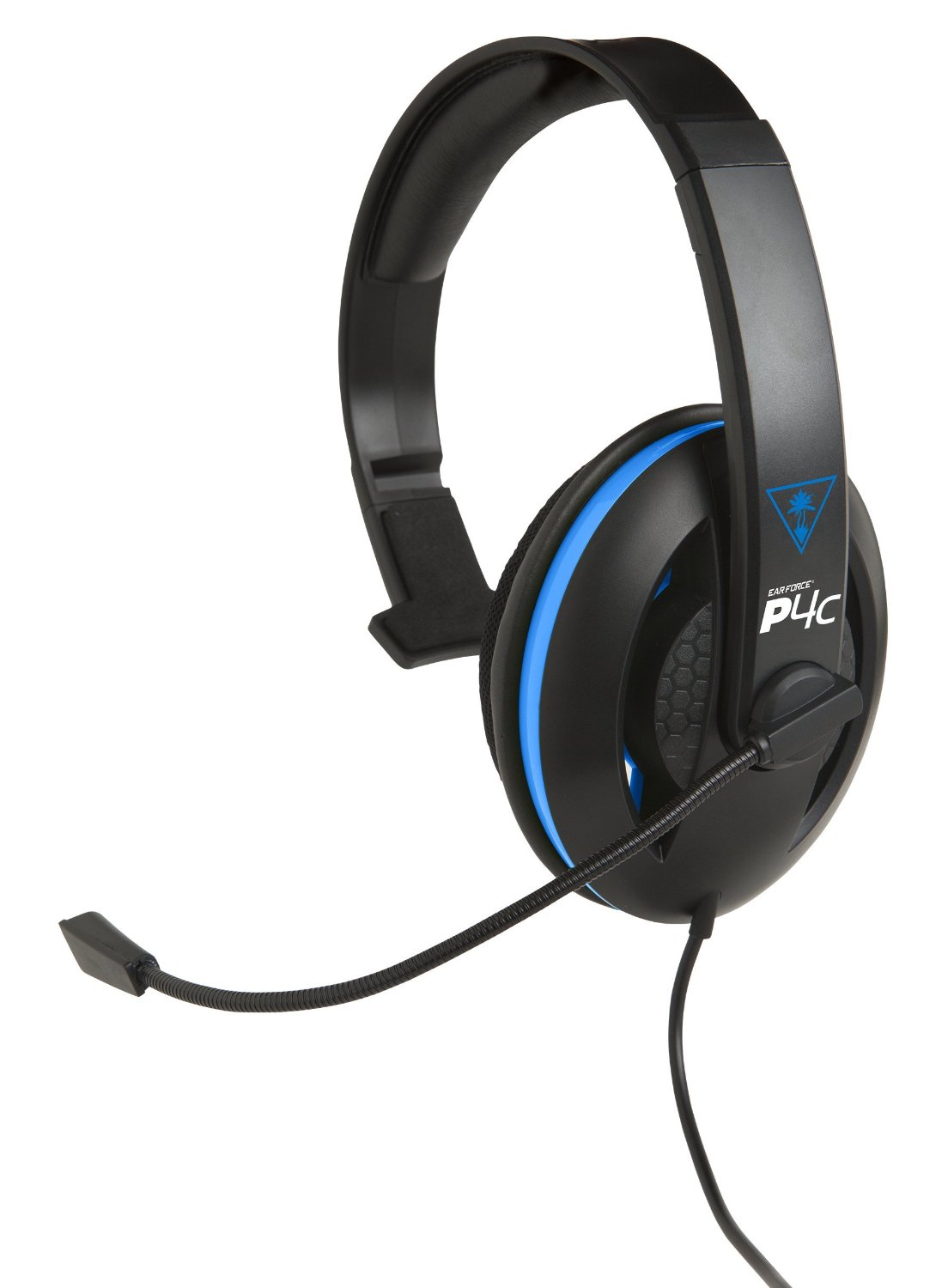 Of all the offerings on this list, the Turtle Beach Ear Force P4c headset is probably one of the most accessible and immediately gratifying models you can pick up, for various reasons.  First off, you can snatch one up for less than $20 brand new, which makes it a great solution that gets the job done well and remains easily replaceable when / if something breaks.   The 40mm speaker fits over one ear via the isolated, padded ear cup and delivers great sounds, particularly for chat situations.  All in all, it’s a very comfortable unit that can be used for hours without discomfort, but at the same time – there’s only the one ear piece, which again, makes it ideal for those who are primarily social gamers (chatting being their main use for it).   At the same time, it’s a very nice-looking headset, especially for the money, it would be easy to think that someone spent lots more on it. 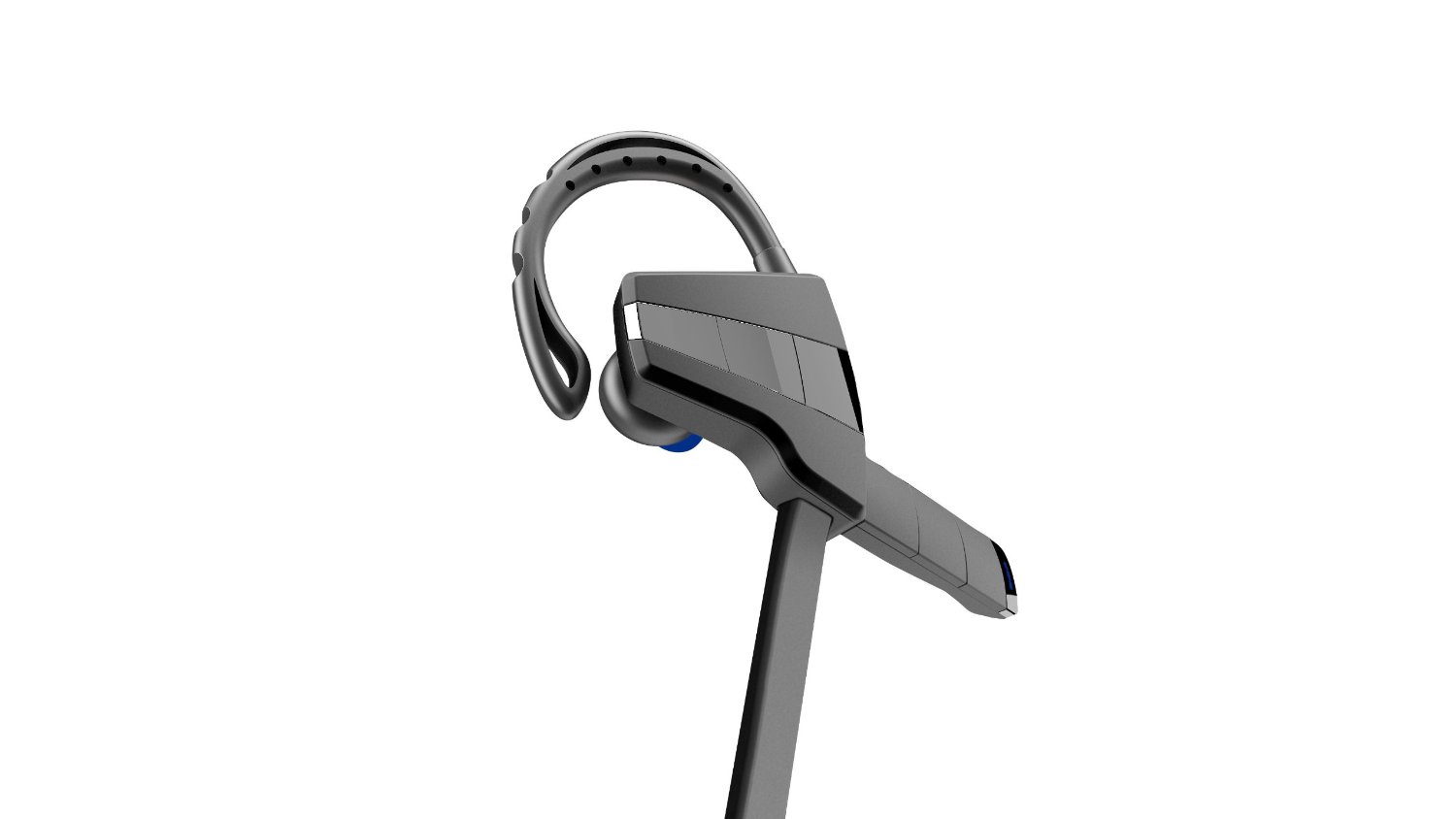 Last, but not least, we have the Gioteck EX3-R Inline Messenger Headset, which pretty much the same size as a Bluetooth unit.  The benefits of this particular model are fairly obvious – first off, it’s very compact, which means that it can feel virtually nonexistent at times.  Secondly, even though it’s rather inexpensive, the EX3-R can really deliver some nice sounds.  While it isn’t wireless, it certainly takes advantage of the sort of designs we see being used in that domain, meaning that long play periods are no problem at all.  Like the previous example, the main focus of this headset (in terms of use) seems to be as a chat facilitator, allowing one ear to remain open to the projected sound and so forth.  Used in this capacity, Geoteck’s EX3-R shines quite brightly. 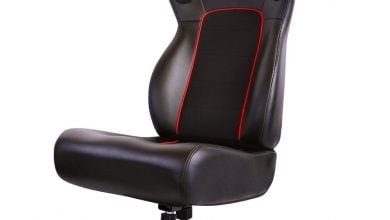 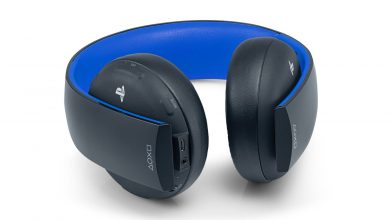 I’m a big fan of the headsets that wrap around your ear. I feel like it’s a lot more secure.

Great article, but no prices? I’d like to see the estimates at least. Please! 🙂

The TRITTON Kunai Stereo Headset looks best. I’m curious if there’s a good place to give it a try.